So I’m going to Italy, for a week, to visit a friend from the Camino.

This friend came out to visit me in October. We’d only really connected at the end of the Camino- despite starting from St Jean on the same day- and when he asked if he could see me again, he explained, “I want to spend the time with you that we didn’t get to spend together on the Camino.”

It’s been a bit… confusing? odd? difficult?… to try to get to know someone who lives in another country. There are a million reasons why it would be simpler to have left this on the Camino, to have left it at a brief connection.

And maybe this will only be a brief connection: a conversation on the Camino, a visit to the States, a visit to Italy. And then 2015 will come around and it will be on to new things.

But for now, I’m going to Italy. Because even if it’s not simple and even if I can’t see a clear image of where this is going, not going would mean ignoring so many of the lessons I learned on the Camino. It would be passing up a chance to… well… live in the moment. To go with a feeling, to follow my gut which is saying, “Go to Italy!!” So I’m going.

I’ve been to Italy twice before, both times to Rome, when I was 20 and 23. This time I’ll be in the north of the country; I want to spend at least a day in Florence, and I know that I’ll get to see Venice (when I told him that I’d be coming to visit, his first question was: “Would it be okay with you if we spend New Year’s Eve in Venice?” How could the answer to this question ever not be a ‘yes’??).

And as an added bonus, I have a long layover in Copenhagen on my way home (it will be cold and I think I’ll have a total of one hour of sunlight while I’m there, but it’s still a new place!).

I’m shaking my head a bit about all of this, because in some ways I’m not sure how it happened. My life here feels mostly the same as it’s always been- same job, same apartment- and I’ve been feeling like I need something to change. This trip isn’t about changing anything, and yet, when I think about where I was last year at this time, it feels incredible to have this opportunity at all. A year ago, I probably never would have imagined that I could ever get myself to a place where I’d be doing this: flying off to Italy to meet up with a friend I’d met in the summer while walking across Spain.

I think this is going to be a good way to end the year, and a wonderful way to begin 2015. Standing in a crowded square in Venice, a place I’ve always wanted to travel to. Imagining the possibilities of the year ahead. Knowing that I can take myself anywhere. 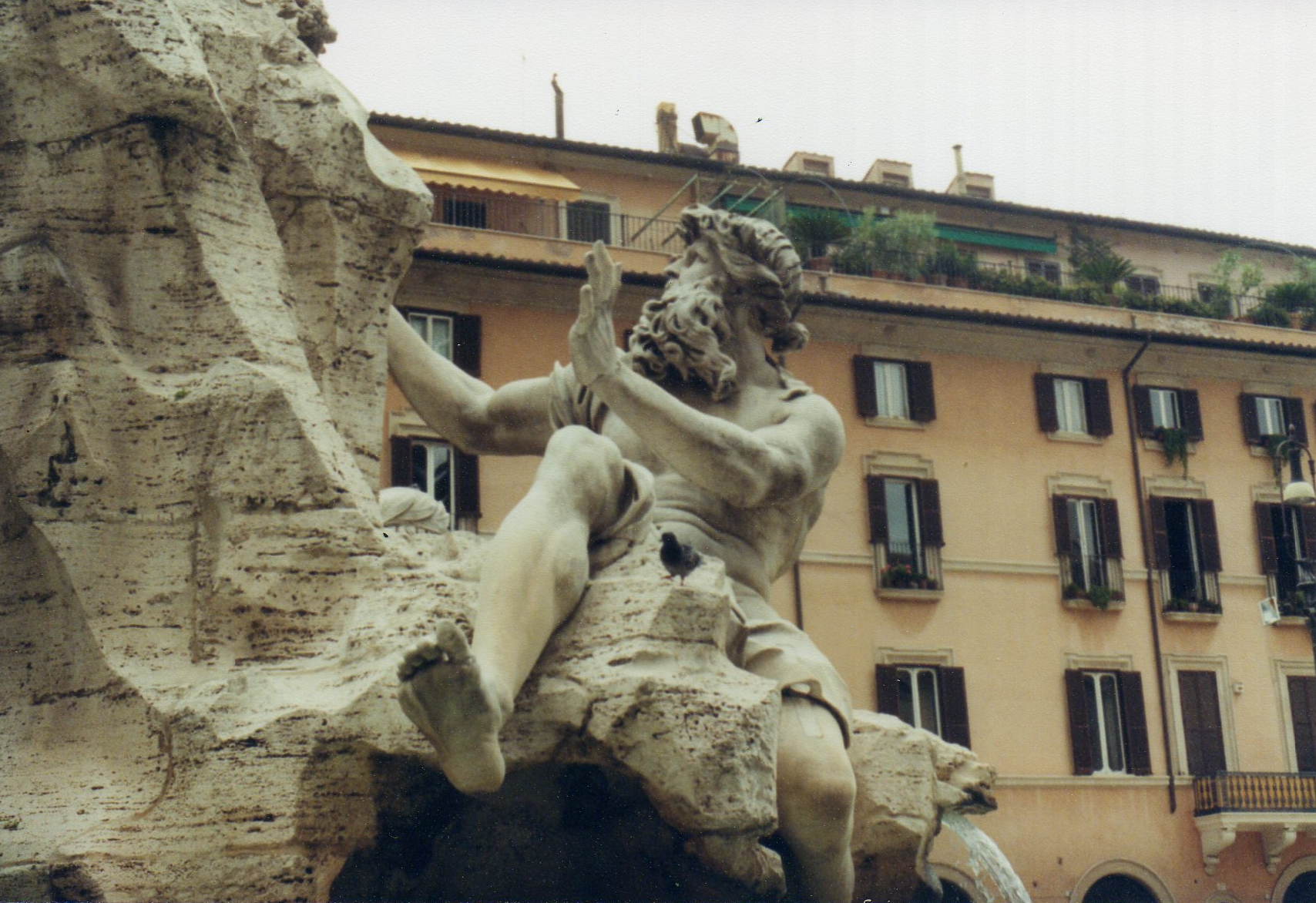