What a winter this was! It’s not even technically spring yet, but I’m calling it anyway. We’ve been in the thick of the pandemic for a year and here in the US we’ve turned our clocks forward and daylight stretches past 7pm and the other day I sat on my porch in a patch of sunlight and I felt like I’d made it. Made it through this bleak winter.

And the winter was bleak. I started strong in January: with daily yoga and a break from wine and the creative energy from learning to make Camino videos and I felt really good. “A pandemic winter isn’t so bad!” I think I might have even told myself.

But then the days were cold and the daylight short and the weather bad. Work got tough, many days held more than I could carry. I continued to walk in circles, but all of those walks were local. I didn’t go anywhere- where was there to go? I hunkered down- which isn’t unusual for me, especially in the winter- but this time I kept my head down, too. I think of it a bit like a bad day on the Camino: when your legs are heavy and there’s a blister spreading across the bottom of your foot and every step hurts but it’s even more painful if you stop and so you just keep going. There’s no choice anyway, because you need to reach your destination and so you put your head down, start with a single step, and just keep moving.

That seems to be a bit how I moved my way through this winter: head down, carry on. Look up when the end is near. 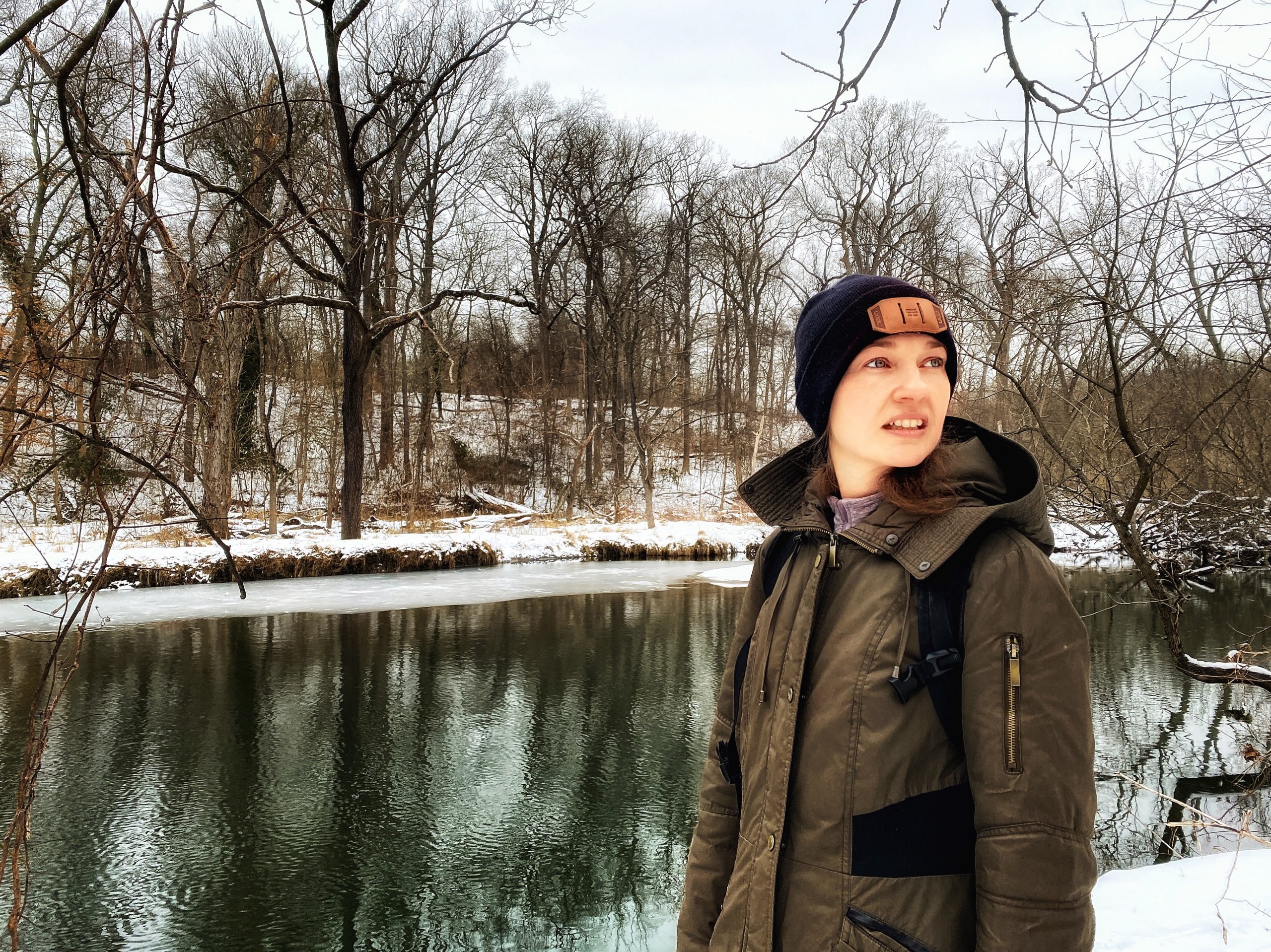 There’s light ahead now, at least it feels that way. I’ve looked up, and the view looks a lot nicer ahead than behind. I’d like to think that this pandemic is retreating, that we’ve turned the tide and that- soon- life will feel open and safe again. Soon, soon.

I’m dreaming of future travel and long walks but, of course, nothing is certain. My hope is that I can eek out a few weeks in France towards the end of summer: a week at my writer’s retreat, a week or two walking in France (I could finally finish Le Chemin du Puy!) I would love to do more walking but so much is up in the air, and it’s hard to imagine being able to get on a plane by mid-June and fly to another country and walk without much of a plan. It almost feels hard to imagine that there was ever a time when I could do that! But I do think there’s a chance that things could shift quickly, and if France lets me in, I will likely go.

But what’s more realistic is that I will be able to safely travel around my own country. Considering I did a big road trip last summer, I think it’s going to feel even easier and a bit safer this summer, and so I’m tentatively looking at the southwest. I know, I know, a road trip through the southwest in the summer is probably not the wisest idea, but I have always wanted to see the Grand Canyon.

And, actually, a year or two ago I read about someone who hiked across the Grand Canyon, North Rim to South Rim, 24 miles… and I saw that some people even do it in a day and did I mention that the winter was bleak and I needed something to dream about? I wondered if a rim-to-rim day hike could be something to set my sights on. A challenge. Something to plan, something to train for. I missed that so much last year, not feeling the strength of my body like I do every summer on my long walks, and I knew I wanted to push myself somehow this year.

Stay tuned. I’ve made some reservations so that if I don’t fly off to Europe in June and I train properly and enough comes together, I just might attempt a Grand Canyon rim to rim hike. Just the thought of it feels adventurous, and that’s enough for now: the possibility of an adventure. 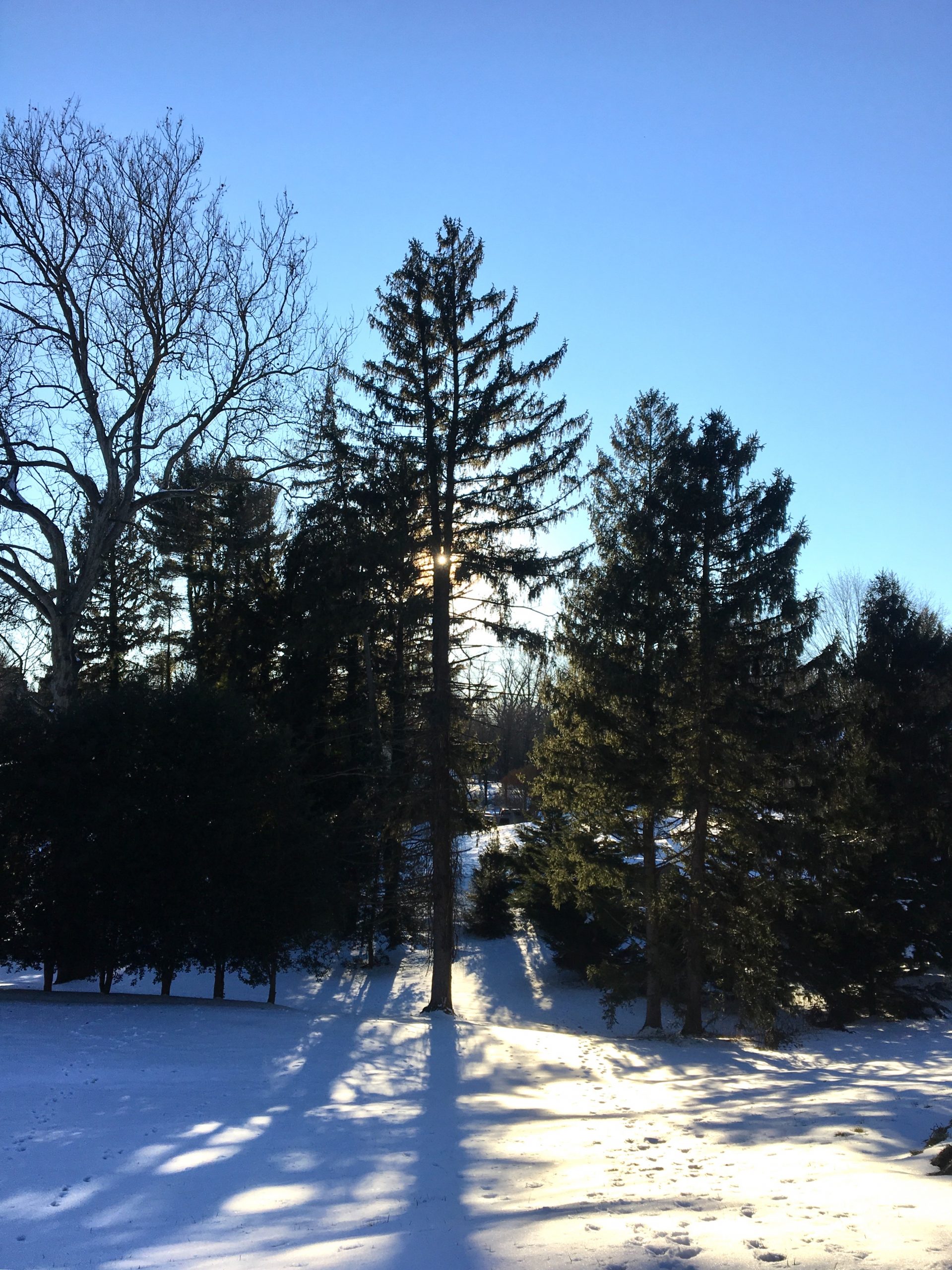 In other news, I’ve continued to post videos from my 2019 Caminos on YouTube; I just posted the last one and so now I’ve exhausted all of my footage. They were so much fun to make, and I can’t wait to see what I put together when I actually intend to create a longer video. If you haven’t watched them yet, please check them out! Here’s the link to my YouTube channel, and if you don’t want to miss out on future videos, make sure to subscribe AND click the ‘bell’ to be notified of new posts. I filmed a packing video a few weeks ago- it was only meant to be about 15 minutes but then of course was three times as long! I’m trying to edit it down but I guess I had a lot to say about packing for a Camino. Hopefully I’ll have that up in a week or two, and maybe more Camino-related videos as well. I don’t want these new-found video “skills” to get rusty!

In writing news, I’m still working on some shorter essays. I’ve been posting one a month on my Patreon page, my patrons there get exclusive access. These essays are also so much fun to write and to share, and I was thinking that I wished they had a larger audience. So I’ve been toying with putting together an e-book, a collection of these essays so that if you don’t want to sign on as a patron, you can do a one-time purchase of the book. I envision it as including many of the essays that having been going up on Patreon, but with a few more thrown in. My loose goal is to have a book like this pulled together in May… so stay tuned for this as well. (Saying it aloud also makes it real, so I guess I really have to get myself into gear and keep writing!)

That’s about all the news from my corner of the world. Made it through the winter, waiting for those first true signs of spring, walking and writing and dreaming of travel near and far. What’s the news where you are? 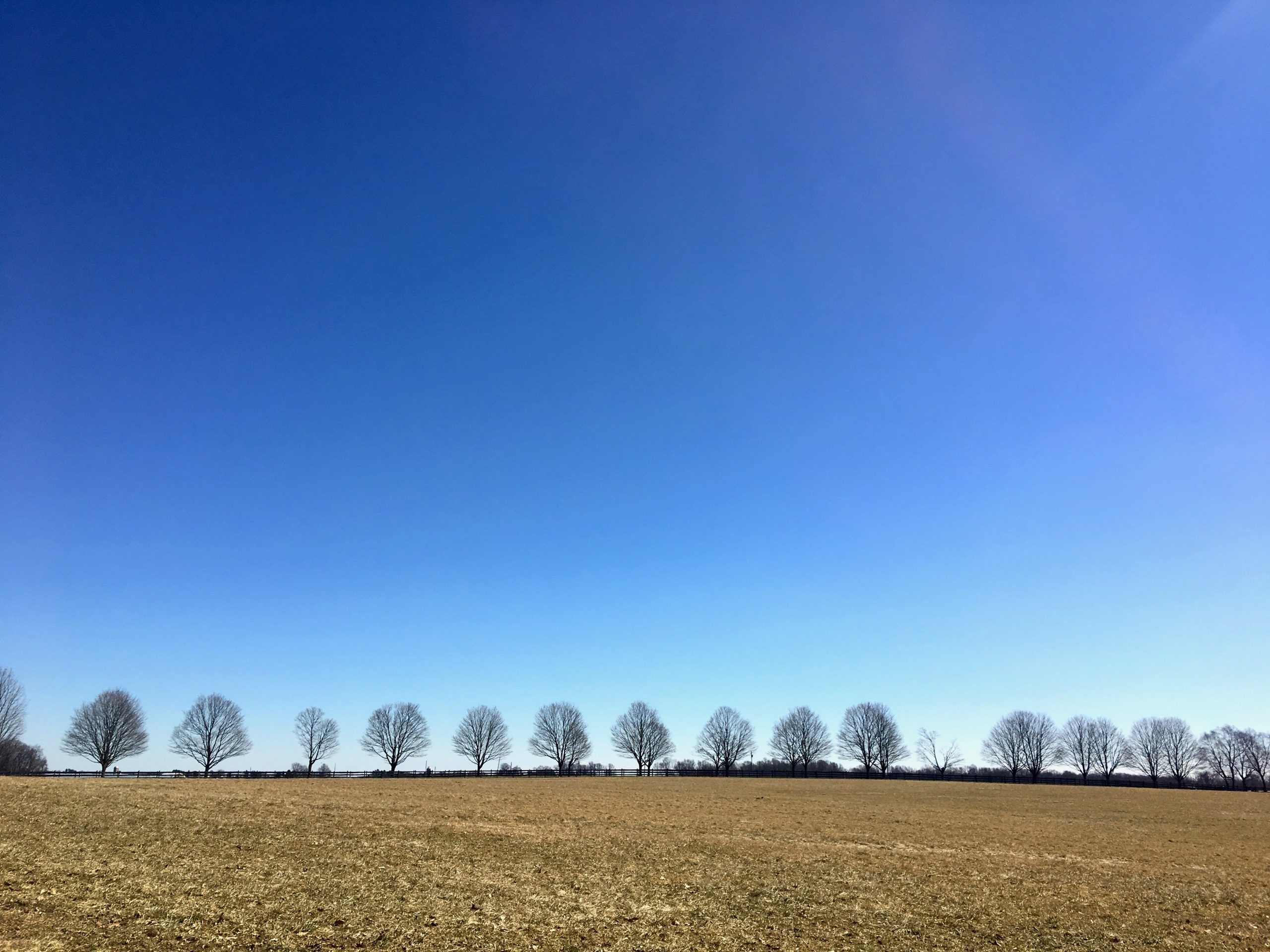