I was making my lunch and waiting for my eggs to cook when I glanced at my Facebook newsfeed.

What I saw was incomprehensible.

It was a post sharing the news that a fellow pilgrim/blogger/writer friend had recently passed away. I stared and stared and couldn’t make sense of the words or the photo. I’m writing about it here, in part, to pass along the news to others who may not have already heard, because surely some of my blog readers were also followers of hers: Kat Davis, of Following the Arrows.

There are few details at this time; Kat’s partner, Howard, shared news that she passed on February 28th. There is a thread on the Camino forum, here.

Kat was a young woman who had hiked more routes than you can count: countless Camino paths, two pilgrimage trails in Japan, the PCT in California, all over the UK, and more.

I’d never met Kat, but I feel like I’ve known her for a long time. When had I found her blog? Was it before my first Camino, back in 2014? Or maybe a year later? Whenever it was, it was early-on in my walking adventure days. I remember reading about Kat’s journey on the Camino de Primitivo, and noticing that her blog header photo was a beautiful image from the route. When I left to walk my own Primitivo in 2015, I remember searching for the spot where she took her photo. I think I found it, but my photo was full of clouds and gray skies, with none of the rolling hills and glorious sunshine that Kat was able to capture.

In the last few days, I’ve thought a lot about the idea of community. I’ve been living in my little apartment for a long time, and I know some of my neighbors but I wouldn’t call the people who live in my neighborhood my community. The idea of community has taken on a very different meaning in our digital age, and in these last 5 or 6 years, I’ve come to recognize that my largest and strongest community is my fellow long-distance walkers. The pilgrims, the trekkers. I’ve met many in person, whether it’s been on a trail- in Spain, in France, in the UK-, or in my local APOC Philadelphia chapter. But the larger part of the community exists somewhere else, somewhere behind the curtain. Through my blog, through Instagram, through Facebook groups and Camino forums, I’ve been able to connect with other pilgrims and walkers. And sometimes it’s more than just connection, sometimes it’s friendship. 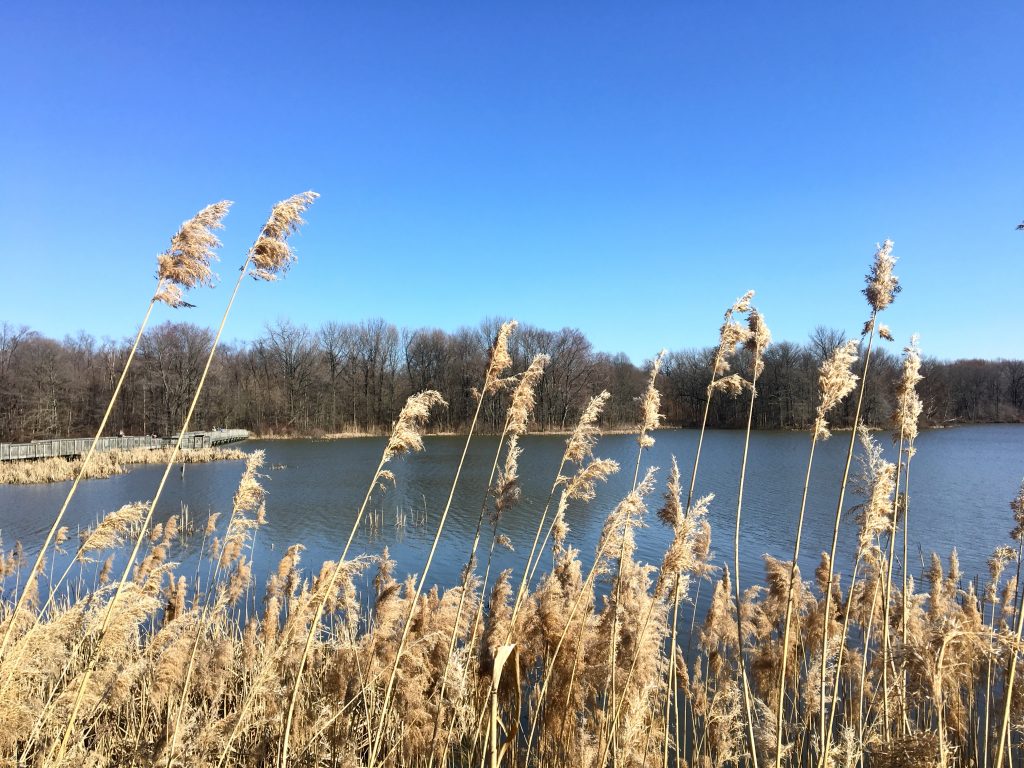 The loss of Kat has rattled me. We’d never met, why should I be so shaken? But she was part of my community. We’d exchanged messages: about our travels plans and our photography. Late last summer, as I was coming off of my walk on the Norte and Kat was just about to start hers, she messaged me, asking for advice. I warned her that the trail might be crowded, and sent the names of some of my favorite albergues. A few months before, at the end of June when I was on the Camino Aragones, I received a message from Alan, another Camino friend, who I’d met briefly in northern Spain in 2016. He sent a photo with the note- “Look who I bumped into today…” and it was Kat, the two of them together, their smiles and shining faces. I didn’t even know Alan all that well but did it matter? We were all connected- he and Kat, because of their journeys through Japan… and Kat and I, because of our blogs… and Alan and I, because of the time we overlapped on the Norte. 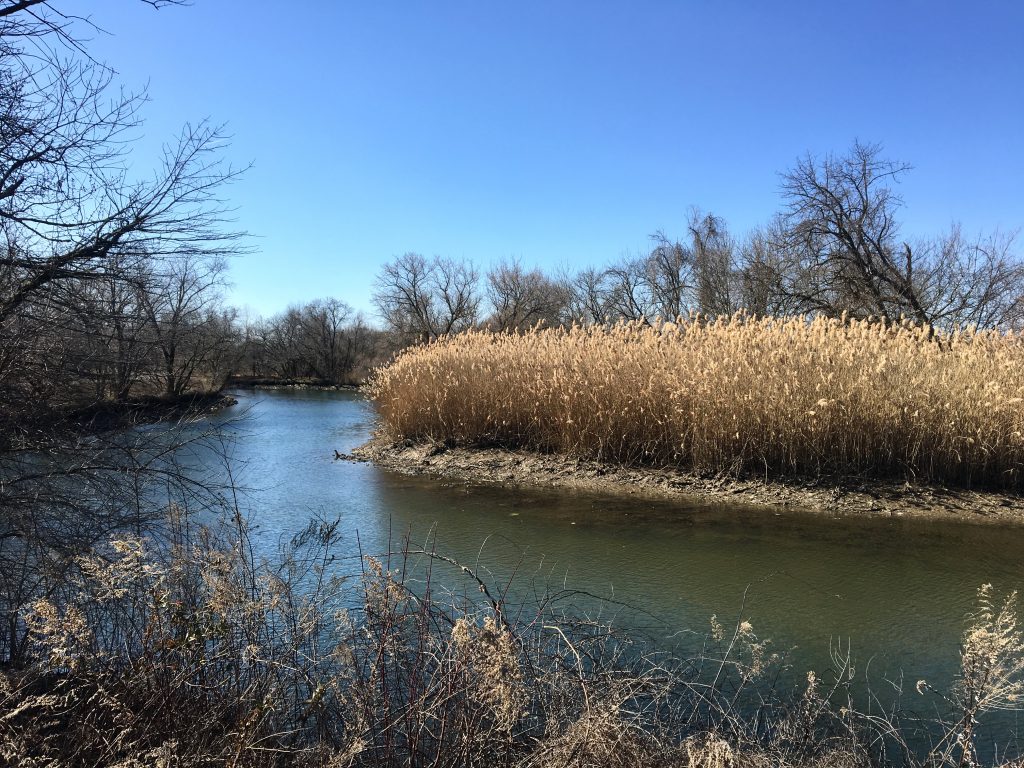 And it’s this, I think. This interconnection, this invisible thread that binds so many of us. There’s Kat, and there’s all the rest of you, so many of you who are reading this post. We may have never met on a Camino or anywhere in the “real world”, but the connection is there. Losing someone from this community is losing a friend. I feel it as though that thread is tugging at my gut, tugging and tugging, invisible yet felt with a force I didn’t know existed. One falls, and it pulls me down a little, causing me to stumble and miss more than a step or two.

Steps. I’ve often felt that I’ve been a few steps behind Kat, always looking to her blog to learn of new paths, new adventures. The route I’ve planned for my April pilgrimage on the Kumano Kodo was taken point by point from her own journey. I have a document of the trip with my daily stages and accommodations and in more than one place I’ve written her name: “This is where Kat stayed!” I’m planning to walk the Camino Portuguese this summer, and a few months ago ordered the Cicerone guidebook that she authored. Kat’s been one of my role models, as I’ve become a pilgrim and a long-distance walker. I’ve watched her, with respect and admiration, a strong and adventurous woman setting off on paths around the world, alone.

After I heard the news I left my apartment for a walk. I was going to go to the state park where I always hike, to the trails I’ve walked hundreds of times. But I decided, instead, that it was time to try something new. I drove to a wildlife refuge just 20 minutes from where I live- so close, but somehow a place I’d never before explored. I walked down the long path in the sunshine, through a landscape of tidal marsh, the sky so blue, the call of geese shouting overhead. It was beautiful.

To Kat, may I long follow in your footsteps. 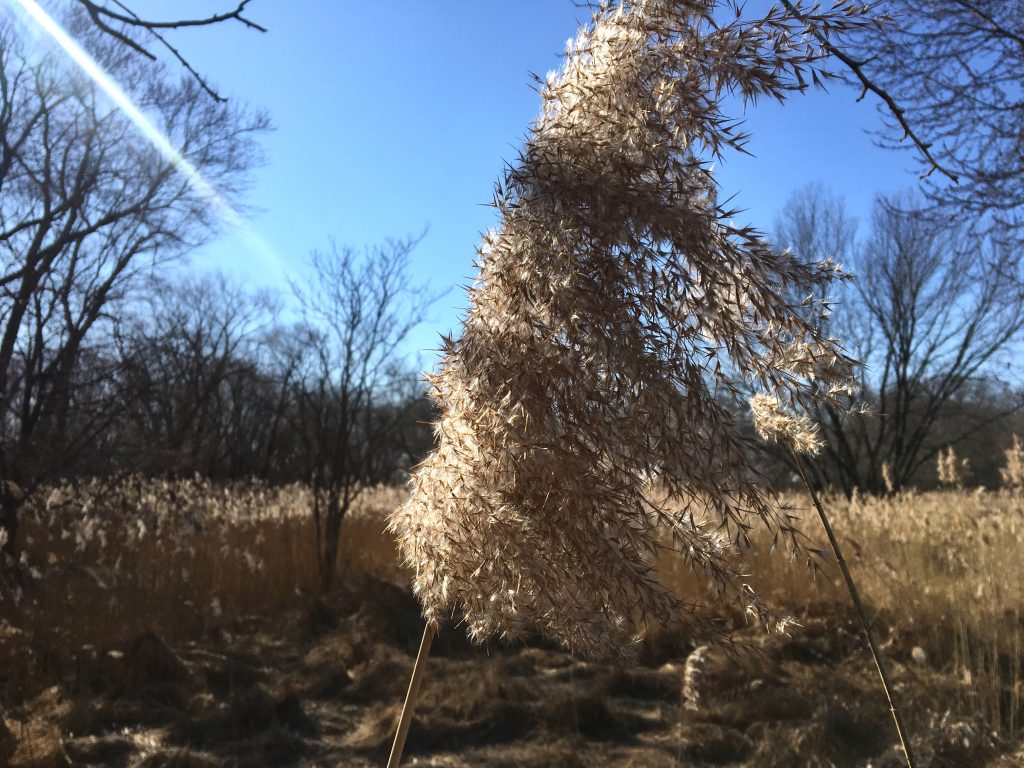