I’d heard rumors that the walk out of Bilbao would be awful. My guide outlined several different route options to get out of the city, going so far as to suggest that pilgrims take a metro from Bilbao to Portugalette, skipping the worst parts of the industrial area.

Even though I’m much more open to a different kind of Camino this year, even though I’ve said that I’m not against skipping parts of this walk… I just couldn’t bring myself to take a metro. Maybe it would have been the smart thing to do- after all, the blister on my foot wasn’t feeling any better- but I wanted to walk. I may be more tired and worn out on this Camino, but one thing hasn’t changed. Every day I wake up and want to walk.

So I chose the best looking option out of the city- a walk along the west side of the river. Christine and I spent some time pouring over our guidebooks to figure out the route, and we left the albergue together. After 10 minutes of walking she realized she forgot her socks, so turned around to get them. She urged me to go on, and I did. Maybe I should have waited for her, but I still resist spending my whole days walking with someone. And Christine’s pace is just so fast, and I knew I wouldn’t be doing my blister any favors if I tried to walk fast on the hard pavement.

I got a bit turned around trying to find the Camino route; I asked two guys for directions and I think they started arguing about which was the best route out of the city. Finally one of them walked me over to a corner, pointed ahead, told me to go right and walk by the river.

And the walk was pretty great. It’s nothing compared to the beauty of so many of my other days here, and nothing changes the fact that much of it was spent in urban sprawl. But all along the river were pathways for pedestrians and runners and bikers, which was a lot better than I expected. And the walking was flat, and it was on smooth pavement, which meant that I didn’t need to take my blistered foot over stones. It was a relief, actually.
I sailed along. I listened to music which always helps, and after a lot of kilometers, I stopped in a shaded area with picnic tables to eat a yogurt, to take off my shoes.

Just as I was finishing my break, Christine and Nicole (Austria) walked up. Christine started waving and cheering when she saw me- she got turned around in the city as well, and came by a different route. Nicole got turned around as well, and was on yet another route (and at one point was on an entirely different Camino, headed towards Burgos). We all laughed that we had eventually ended up in the same spot even though we had walked three different ways. Christine and I left Nicole in the park and continued on towards Pobena.

The afternoon walking is hard. That’s been my experience nearly every day; I finish my days late, around 3 or 4, and the last few hours are difficult. Even more so because of my blister. Every step was painful, though once I got going I didn’t notice the pain so much. But towards the end of the day I couldn’t ignore it. Plus the sun was beating down and Pobena just never seemed to arrive.

But finally it did, or rather, it’s beach did first. Christine and I arrived in the town about an hour before the albergue opened, so we chose to walk the last kilometer on the beach, with our feet in the water. It’s an amazing way to end a day of walking, and I just wished I could have enjoyed it more. When I took off my socks and shoes and put on my flip flops, I hobbled and limped across the sand. I couldn’t walk normally, I couldn’t even take off my flip flops to put my feet in the sand. Walking through the water helped, but as Christine and I slowly made our way to the albergue, I really started to worry about my blister. Clearly, ignoring it and hoping it would heal on its own wasn’t the answer.

Pobena was barely a town, although it reminded me of something out of the Camino Frances: an albergue a stone’s throw from a small square filled with bars and a couple restaurants. I spent the afternoon talking to Nicole and getting advice about my blister. In the evening we walked over to one of the bars and found an outdoor table; we drank wine and tried to write, but ended up talking to each other instead.

Eventually Daniel, a Hungarian guy, joined us, and before we knew it, it was 9pm, we hadn’t eaten dinner, and the albergue would close at 10. We raced over to the only restaurant serving a pilgrim’s meal, split one, and took our half finished bottle of wine back to the albergue with us. As we drank we were joined by Carlos (Spain), and a young French guy whose name I still don’t know but who I met at the monastery. Carlos pulled out a pack of cards (Spanish cards, with gold coins and sticks and swords instead of hearts, diamonds, etc), and he tried to teach us a game. We stayed up late, the hospitalera warning us to keep the noise down and asking if we could turn off lights when we were finished.

I didn’t mind staying up late, because I was planning to have a really short walk the next day. I was worried about my blister, needed to find a pharmacy, and saw an advertisement for a nice looking private albergue only 12 kilometers away from Pobena. I knew I would lose all of the people I’d just spent the evening with, but I consoled myself with thinking I could maybe meet up with Iria and Richard and Amy again. 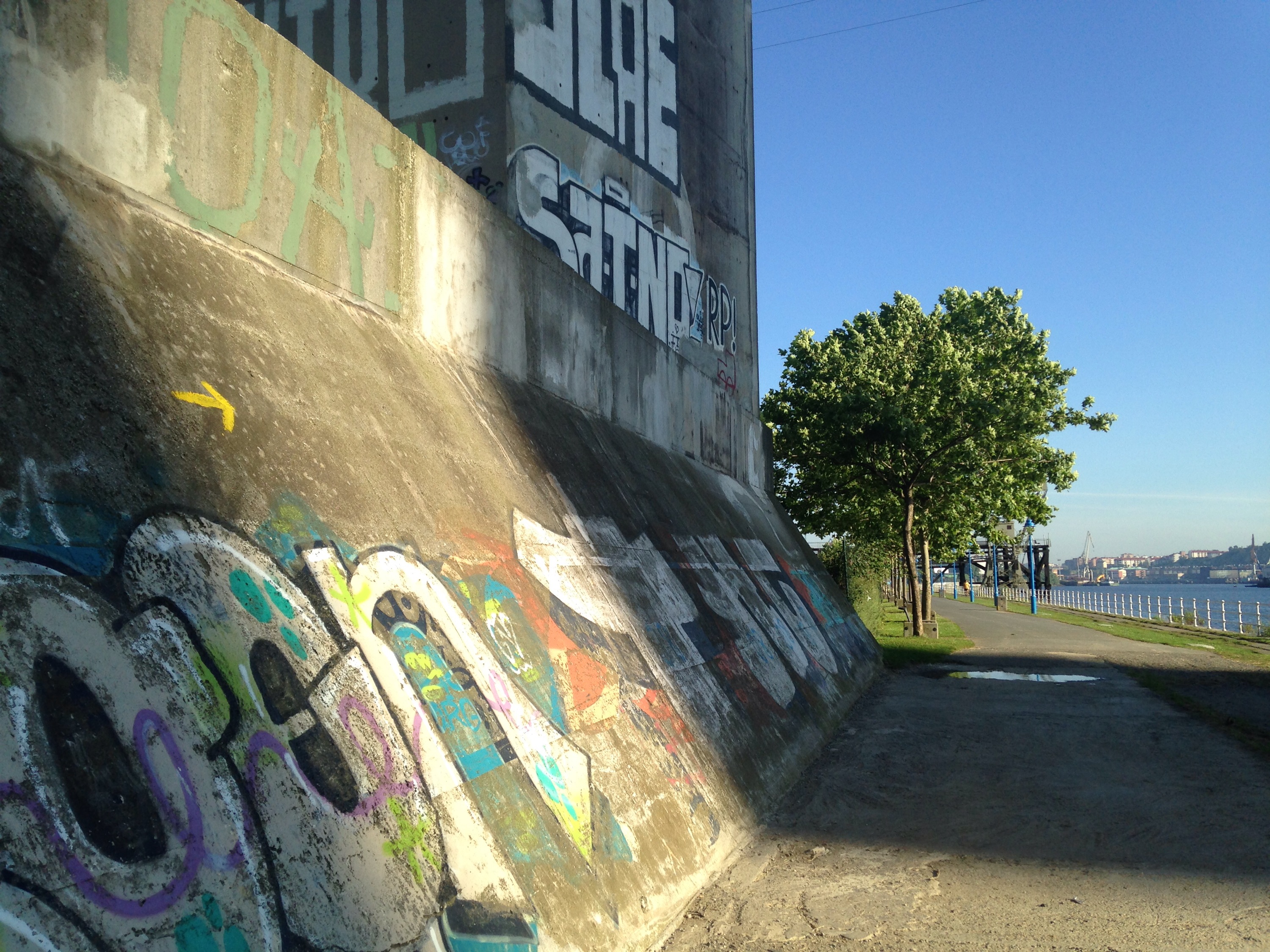 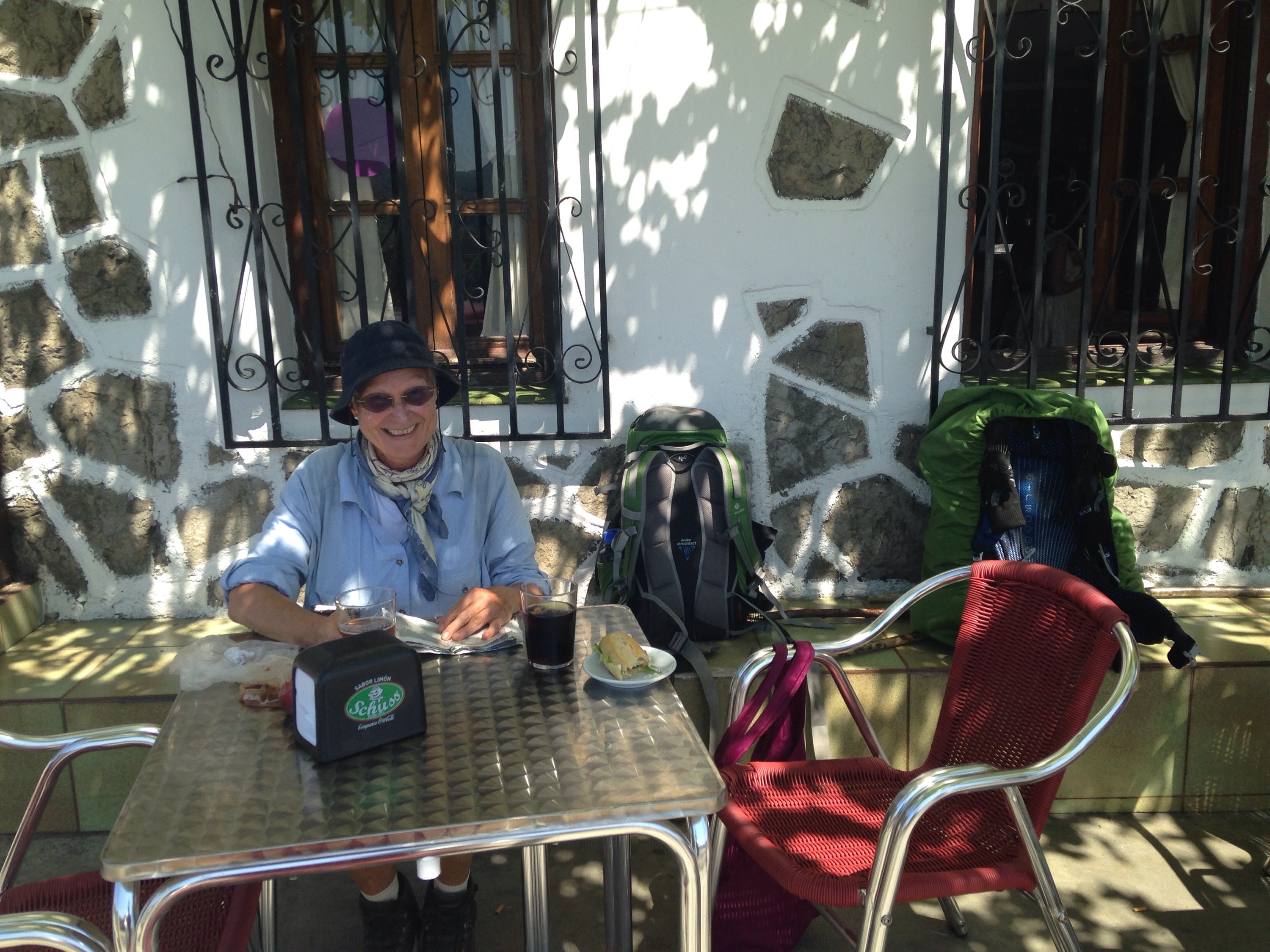 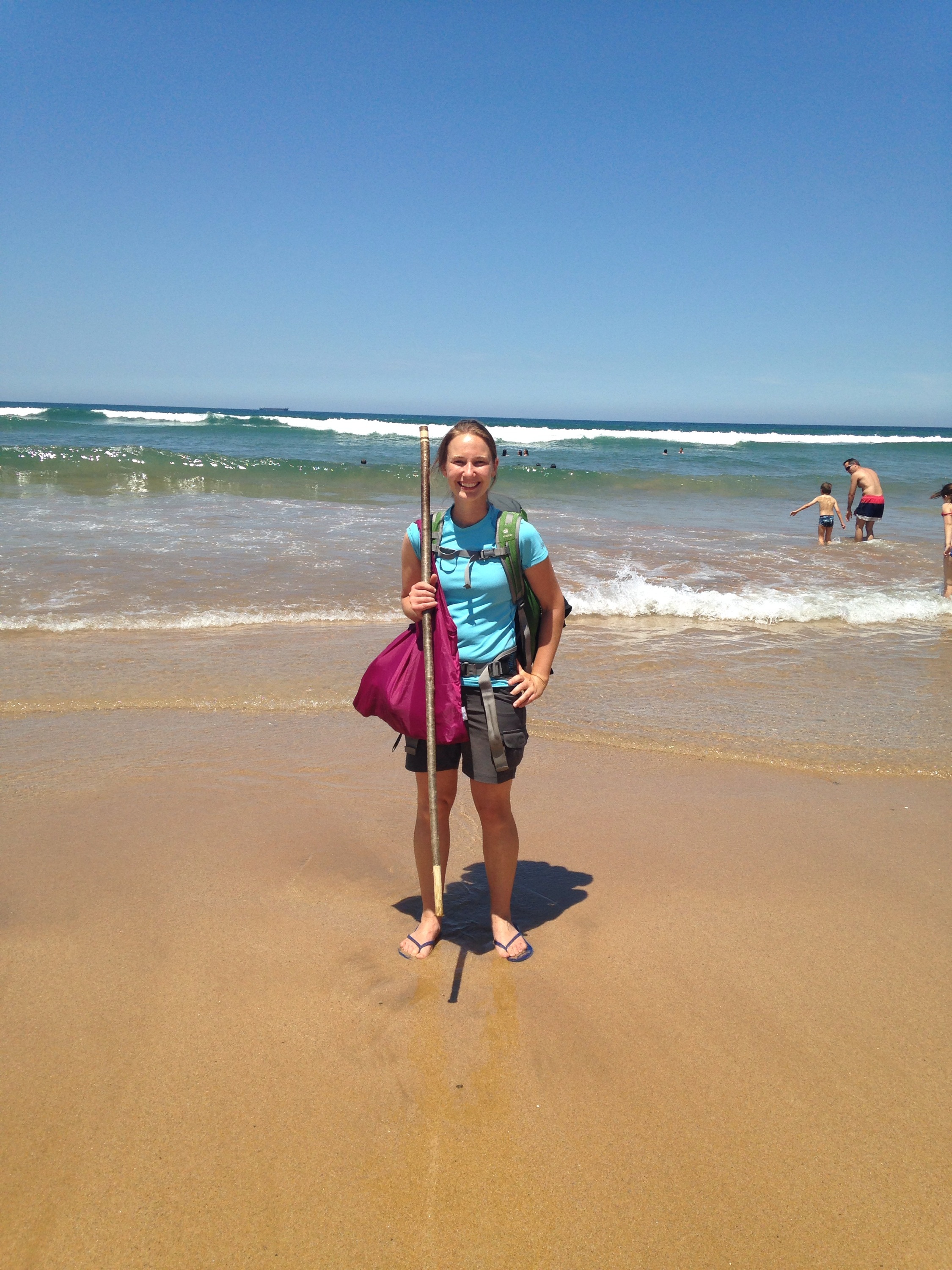